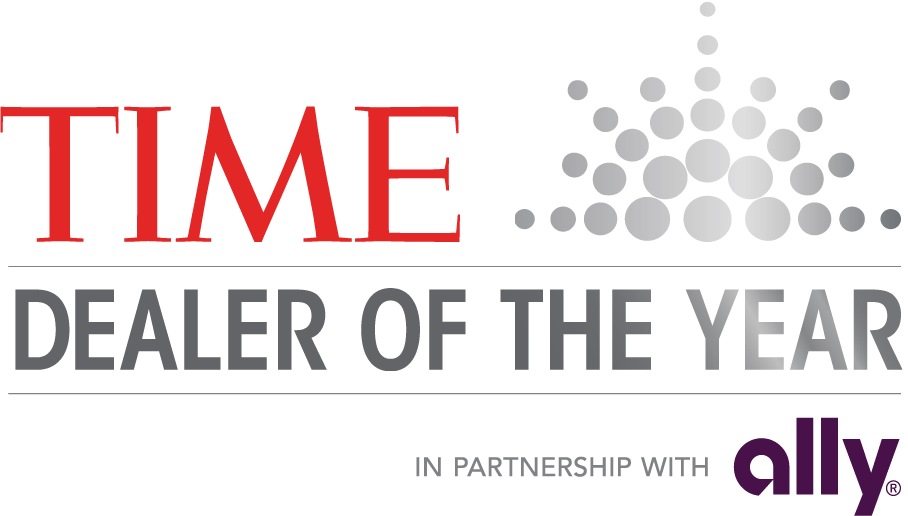 Gregg has also been nominated for the national TIME Dealer of the Year award by William A. Sepic, who is the president of the Wisconsin Automobile and Truck Dealers Association. Gregg will be representing Wisconsin at the 105th annual National Automobile Dealer Association’s show, where one of only 47 auto dealers nominated will be awarded for their success in the industry as well as their dedication to their communities.

Check out the full article.

TIME AND ALLY FINANCIAL HONOR DELAVAN DEALER Gregg Kunes Wins National Recognition for Community Service and Industry Accomplishments (New York, NY, November 8, 2021) – The nomination of Gregg Kunes, owner and dealer principal at Kunes Ford Lincoln of Delavan in Delavan, Wisconsin, for the 2022 TIME Dealer of the Year award was announced today by TIME. Kunes is one of a select group of 47 dealer nominees from across the country who will be honored at the 105th annual National Automobile Dealers Association (NADA) Show in Las Vegas on March 11, 2022. The announcement of this year’s annual award was made by Viktoria Degtar, Global Chief Revenue Officer, TIME, and Doug Timmerman, president of Dealer Financial Services, Ally Financial. The TIME Dealer of the Year award is one of the automobile industry’s most prestigious and highly coveted honors. Recipients are among the nation’s most successful auto dealers who also demonstrate a long-standing commitment to community service. Kunes was chosen to represent the Wisconsin Automobile & Truck Dealers Association in the national competition – one of only 47 auto dealers nominated for the 53rd annual award from more than 16,000 nationwide. “I think of being car dealer as a way to improve people’s lives,” nominee Kunes said. “If this were just about selling cars, I would be bored by now. We’re here to build up our employees, customers and communities, and help make them better than when we arrived.” A self-described “dealer’s kid,” Kunes attended Northwood University in Midland, Michigan, and was always interested in every aspect of the dealership operation. He spent 20 years at his father’s dealership, Terry’s Ford Lincoln in Orland Park, Illinois, starting in the parts department. “After that, I worked in service and in the office before heading to the sales floor,” he said. “In 1978 and 1979, I was the top Lincoln-Mercury salesperson in the country. Over the 20 years that I worked for Terry’s, I held just about every position in the dealership, up to general manager.” In 1996, Kunes branched out on his own and bought Country Ford Lincoln Mercury in Delavan. “Moving my career and my family from the southside of Chicago to a small town in Wisconsin seemed a little crazy at the time but has turned out to be the best decision of my life,” he said. Today, the Kunes Auto Group encompasses 26 auto dealerships and 11 RV facilities in Illinois, Wisconsin, Iowa and Minnesota, and five of his children currently work for the family enterprise. Kunes credits his first NADA 20 Group, a peer network, with helping him navigate his early years as a dealer and providing a foundation for strong growth. “I have had the pleasure to be the chair of my NADA 20 Group a few times over multiple years, and I can only hope I was able to make an impact on my peers as much as these groups have helped me,” he said. “I'm a better operator, and my company is better, because of the advice, accountability and drive that these groups provide.” Kunes is very proud that his dealerships have made the Automotive News Best Dealerships to Work For list 39 times since 2012. “The award is given to only 100 dealers a year and is largely based on employee feedback,” he said. “To know that I’ve been able to build an organization that treats their team better than most of the competition is very gratifying.” Kunes also gives back to the retail auto industry by serving as a district board member for the Wisconsin Automobile & Truck Dealers Association. “I love this industry, and I’m grateful for the opportunity to work to create a better business environment for dealers in Wisconsin in whatever capacity I can,” Kunes said. He shares that same willingness to help on a local level. He is dedicated to aiding individuals with poor credit by offering them the ability to buy a car. “We do a great deal of subprime business and strive to make sure that everyone is treated with dignity and respect,” Kunes said. In addition, he established the Kunes Family Foundation to facilitate charitable giving in the United States and abroad. “We donate 10 percent of gross profits – more than $1 million per year – to charities, specifically those that help the underprivileged,” he said. “We’ve always been dedicated to helping food pantries, homeless shelters, churches, schools and other humanitarian services in the communities we serve. Additionally, we’ve been able to build two orphanages in India, including funding a school and providing an ambulance.” He is particularly proud of his work for the Geneva National Foundation, for which he was a board member from 2010 to 2018. This group is dedicated to improving the lives of individuals living with developmental disabilities in Walworth County, Wisconsin. “While on the board, we worked to fund facilities that serve our special needs community and were able to provide a fully accessible aquatic center for the special needs school, build a work-training facility and so much more,” Kunes said. Kunes has also donated trucks and vans to local ministries and pantries; helped fund a building acquisition for the Open Arms Free Clinic in Elkhorn, Wisconsin; sent his IT team to retrofit a school in an underfunded neighborhood with working Wi-Fi and provided computers for every classroom; stocks food pantries; and much more.

“The growth we’ve seen in the dealerships has allowed me to give beyond what I could ever imagine,” he said. “I can only hope that we make ripples of positive impact for years to come.” Dealers are nominated by the executives of state and metro dealer associations around the country. A panel of faculty members from the Tauber Institute for Global Operations at the University of Michigan will select one finalist from each of the four NADA regions and one national Dealer of the Year. Three finalists will receive an additional $5,000 for their favorite charities and the winner will receive an additional $10,000 to give to charity, donated by Ally. In its eleventh year as exclusive sponsor, Ally also will recognize dealer nominees and their community efforts by contributing $1,000 to each nominee’s 501(c)3 charity of choice. Nominees will also be recognized on AllyDealerHeroes.com, which highlights the philanthropic contributions and achievements of TIME Dealer of the Year nominees. “In cities and towns across the country, auto dealers make a big economic impact—going the extra mile to strengthen their communities,” said Doug Timmerman, president of dealer financial services, Ally. “It’s an incredible achievement to be nominated for TIME Dealer of the Year. The program not only recognizes leadership in business and customer service, but also a commitment to giving back and doing it right.” Kunes was nominated for the TIME Dealer of the Year award by William A. Sepic, president of the Wisconsin Automobile & Truck Dealers Association. He and his wife, Debbie, have seven children.